Steeger Properties, LLC, has added to a growing collection of pulp fiction magazines by acquiring the copyrights to nearly 150 pulp magazine titles that were originally published by Popular Publications, Inc. Now claiming ownership to most of the pulp stories and characters published by both Popular Publications and The Frank A. Munsey Company, Steeger Properties, LLC, has accrued the copyrights to an estimated 6,000 issues and 30,000 stories.

Pulp fiction began in 1896 with Frank A. Munsey’s The Argosy Magazine. The 192-page magazine had untrimmed edges and the stories within the pages offered entertaining genre fiction ranging from adventure and mysteries to science fiction and westerns and everything in between. In six years, the magazine went from publishing a few thousand copies per month, to well over half a million copies. Argosy’s success was partially thanks to the variety of recurring characters it published, such as Tarzan and Zorro. Popular Publications, Inc.—the most successful pulp magazine publisher of its time—published such well-known authors as Raymond Chandler, Ray Bradbury and Erle Stanley Gardner within the pages of its own titles. In 1942, Popular Publications acquired The Frank A. Munsey Company.

While the popularity of pulp fiction has fluctuated over the years, the stories within the pages are classic fiction and are as influential to American pop culture as ever. They are fast paced, well-written short stories and novels featuring classic characters. There’s a huge audience that hasn’t had contact with these stories. By reintroducing them using today’s technology, these classic hard-boiled detective, mystery, western, and science fiction stories will be available for generations to come.

The Steeger Properties, LLC, catalog is available for licensing in all media. 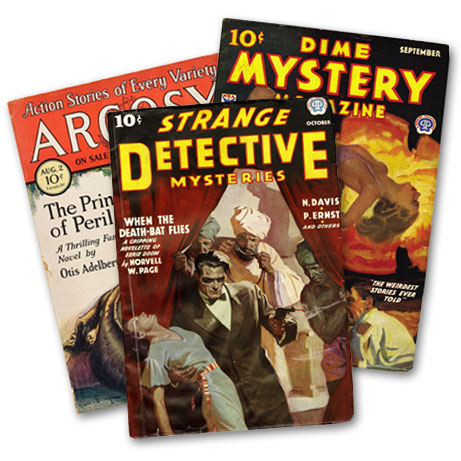 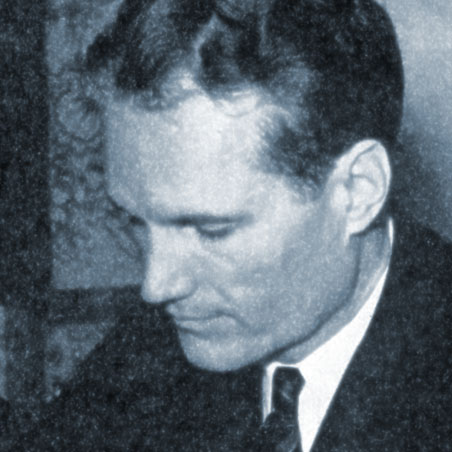 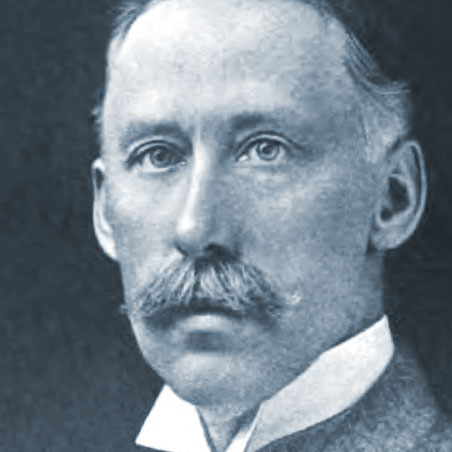 Founder, The Frank A. Munsey Company

Frank Andrew Munsey (1854–1925) was one of the biggest media figures of his era. The creator of Argosy Magazine and the inventor of the pulp magazine (an untrimmed magazine comprised of quality fiction printed on affordable pulp paper), Munsey's empire eventually grew to become one of the most successful publishing empires of the early 20th Century.